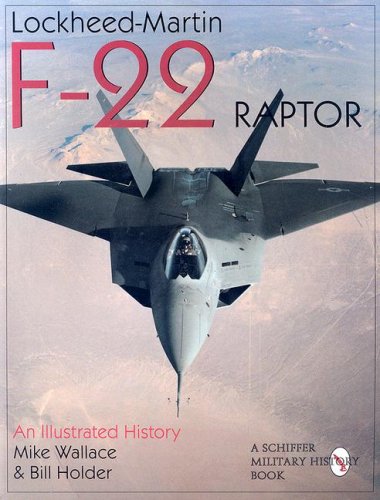 Its called the Raptor. The F-22 will be the U.S. Air Forces premier fighter for the first decades of the 21st century. Like other expensive military programs, the F-22 endured continuous scrutiny throughout its development the aircraft that evolved was worth the wait. The F-22 is definitely top gun it is more agile than current U.S. aircraft, has stealth capability, and is flexible in both air-to-air and air-to-ground attack missions. The Raptor is planned to start operational service with the U.S. Air Force in the year 2004, and when on-line, will provide a capability far beyond that of any other fighter aircraft.